Angular Js is slowly becoming the top framework of choice for JavaScript applications.The fact that it is developed and maintained by Google makes it awesome.Oh, and yes there are lots of libraries built for angular js that makes this framework even more awesome.Below are few of them.

Ionic is an opensource library of HTML, CSS and JS components, optimized for mobile, to create hybrid mobile apps.
Ionic utilizes Angular, creating a powerful SDK to build rich and responsive browser based applications.
Ionic is a HTML5-Angular framework and hence uses Apache Cordova to utilize device APIs and run web app as a native mobile app.
This is the perfect framework for Angularjs developers looking for building hybrid mobile apps. Also the plans for Angular 2.0 support are already in place.

Angular strap provides a set of directives that allows you to use web components such as modal,popovers etc provided by bootstrap into your angular js application.
It has no external dependency expect the bootstrap css.
It also provides good range of animations using ngAnimate such as fade,slide,flip etc.
One of the must try modules if your UI has a stack of angular js and bootstrap css.

Similar to angular-strap. Provides a set of bootstrap components in pure angular js, no dependency on bootstrap javascript and jquery .
Developers have an option of choosing any of the two between angular Ui-bootstrap or Angular strap.

Lets face it, the official router provided by angular js is good for building simple application but lacks features when the applications are big and complex.UI-router is a powerful routing library which turns your application into a state machine. UI- router provides states which are bound to views.Unlike the ngRoute module ,Ui-router allows you to have parallel as well as nested views.
These states may or may not have routes.

As the name suggests, this provides a loading bar at the top of the screen, similar to the one you might have seen on you-tube.

What makes this library standout from others is that this is completely automatic. You only have to include the js and css files and inject the dependency and the loading bar will show in your next $http call.It also provides various configurable options.

This library provides a convenient and clean way to display alert messages or notifications for your angular application.

This is one of the awesome module out there , which allows us to render JavaScript forms .In simple terms is allows us to generate forms dynamically using JavaScript objects.Angular-formly makes your forms more manageable and reusable.A must use library when your application involves lots of forms.

Further more it comes with pre built templates, but the user my opt to build their own custom templates and use them.

Pagination is an important part of any application which displays list of items, you can not let your users to a never ending scroll.That would be just bad. dirPaginate is not the only option available for pagination but its simplicity of use makes it stand out. Using this you don’t need any logic in your controller just add an attribute and your navigation and it works.

This is a massive library that provides almost all features that you would need to implement on your grid system viz : Sorting,searching,pagination and much more. UI-grid is rebuilt on ng-grid and is currently in beta stage.Requires no other dependency other than angular js.
Explore more on UI-grid here

These were some of the libraries based on my personal choice but I’m sure there are a lot more out there.
Please mention in the comments below if you have any based on your experience in angular js.I will check them out and add them in this post. 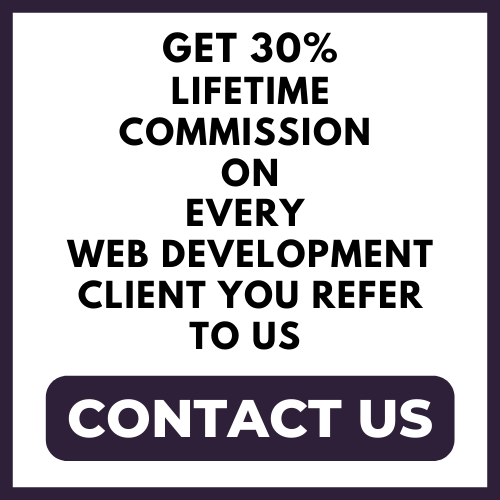